The monthly midday meetup of Flickr users moves to Manoa this month, as local shutterbugs convene for food, folks, and framing at Thai Sweet Basil in Manoa Marketplace (2756 Woodlawn Drive). Easily a dozen geek-leaning photographers will once again draw funny looks and concerned study as they form a smiling swarm of silly and suspicious characters.

Catch up on the chatter about the Nov. 16 gathering at the Hawaii Flickr Meetup group, and RSVP for the event at Flickr’s sister site, Yahoo! Upcoming.

Trying to get comfortable 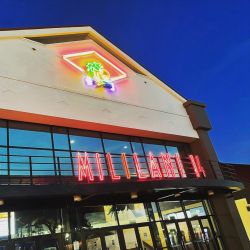