Just in from ABC, a few more details on the advance screening of the “LOST” final season premiere on Waikiki Beach on Jan. 30. As in 2006, they will indeed be showing only the first hour of the two-hour episode, and adding on the pilot of another show. But the time of the event, including the red carpet arrivals that precedes it, are set. No word yet on which cast members will be present.

Here’s the text of the one-page advisory (minus press-specific notes):

PLEASE JOIN US FOR A SPECIAL SCREENING OF “LOST” : THE FINAL SEASON

“SUNSET ON THE BEACH”
Waikiki, Oahu

Thousands of fans will congregate on the sandy beach of Waikiki in Oahu to be the first to see the initial hour of the season premiere episode of “LOST”: The Final Season, before it airs nationally on the ABC Television Network. We will also be screening an episode of the hit comedy, “MODERN FAMILY,” immediately following “LOST.”

There will be red carpet arrivals before the screening, in which you will be able to interview the cast and producers of “LOST.”

SUNSET ON THE BEACH:

Waikiki Beach on Oahu between Kapahulu and Monsarrat Avenues on Kalakaua across from the Honolulu Zoo.

THE CAST AND PRODUCERS OF “LOST” 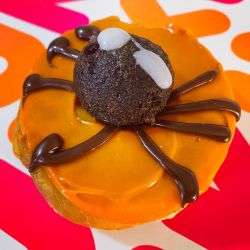